Hello  , I am a dealer and collector of Bedouin and Yemenite ( Yemeni Jewish ) jewelry for over 20 years .

Most of my transactions were conducted online so I inadvertently ended up with a photo archive of thousands of pieces of Yemeni jewelry .

It is the largest portfolio of its kind in existence, and it has been a dream of mine to excavate some of these photos from their 700mb CD tombs and write or co write an illustrated book on the subject.

Till then, I would love to… 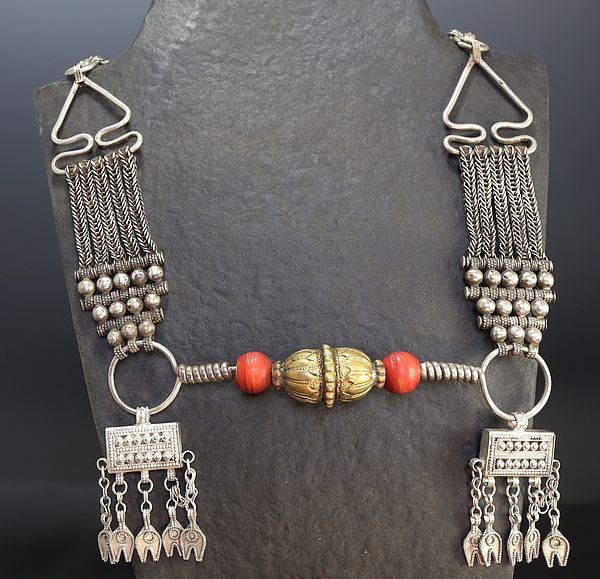 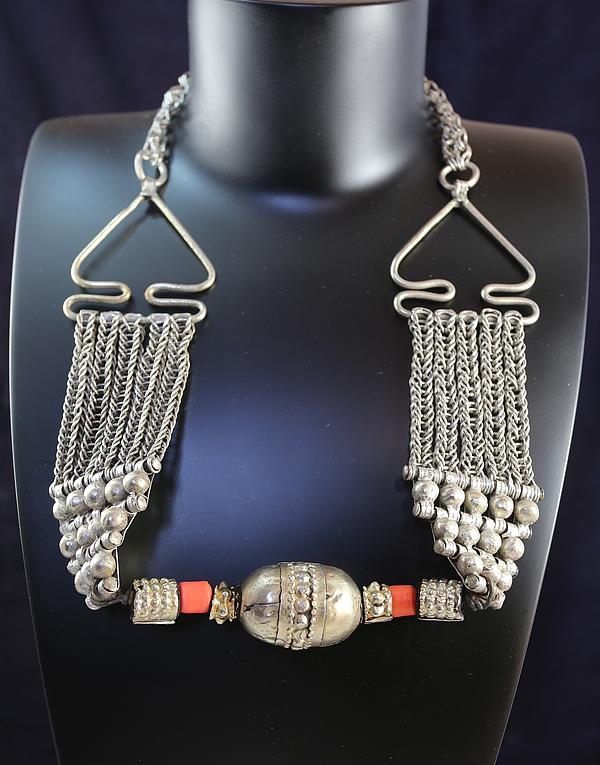 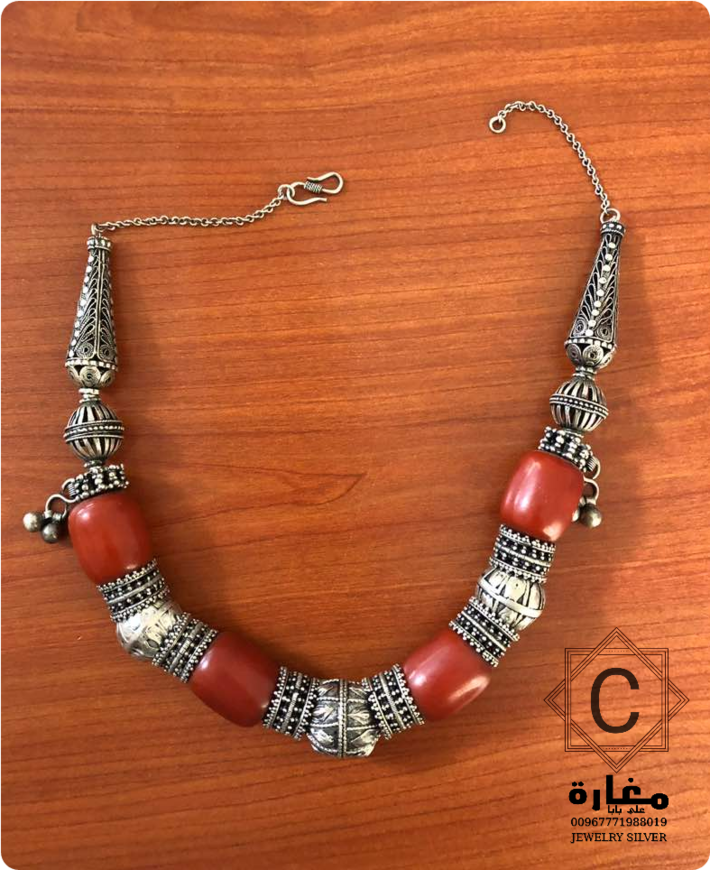 I am contacting u because I am a collector of  (mostly) silver jewellry.

And this one I own about 50 years, I am not sure where it comes from and I showed it several jewelmakers and the also do not no anything about this ring, so I try to get help here because I wanna know the story behind.… I bought these beads that are in the photo of me were purchased from an African dealer for $200.00.  He said they could be found non that area just floating on the river.  Does any one have any more information?  They are a form of copal.

A Visit to the Jade Market in Hong Kong 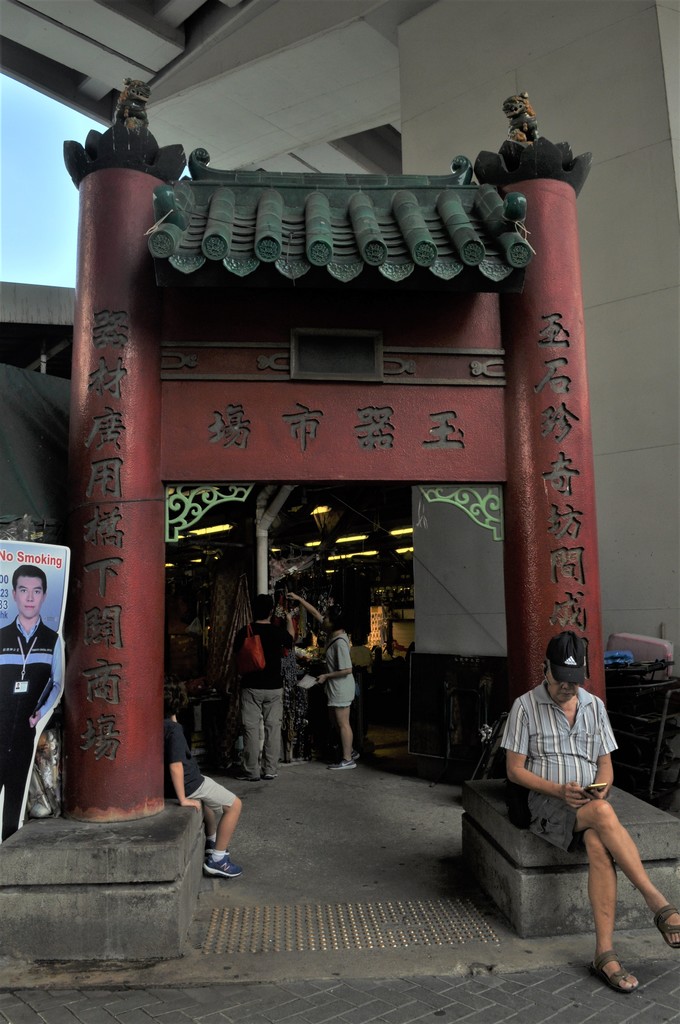 When visiting Hong Kong, a visit to the Jade Market on Kansu Street (near Tin Hau Temple) is highly recommended.  You will see a bit of local color and if you are not bothered by aggressive sales tactics, it is a fun outing. Yes, there are a lot of tourists, but local Hong Kong residents also buy here (although I would wager that they get much better prices than the…

When I lived in Tunisia, I frequented Monsieur Moncef Helioui's shop on many occassions.  He and his brother have a dusty, yet wonderful little shop on the Rue Jamiya Zetouna in the old Medina.  They are descendants of Ahmed Helioui, a well known 20th century silver smith in Tunis.

I have a number of items in my collection that were purchased from the Freres Helioui.  Shortly before I left Tunisia, Monsieur Moncef told me about a book that he was writing.  I was very delighted to come…

could u give me some idea about this navajo squash bolssom?

i get this one online,i would like to know is it a old piece from 40s?i have no idea about idian jewelry,thax so much for your help. 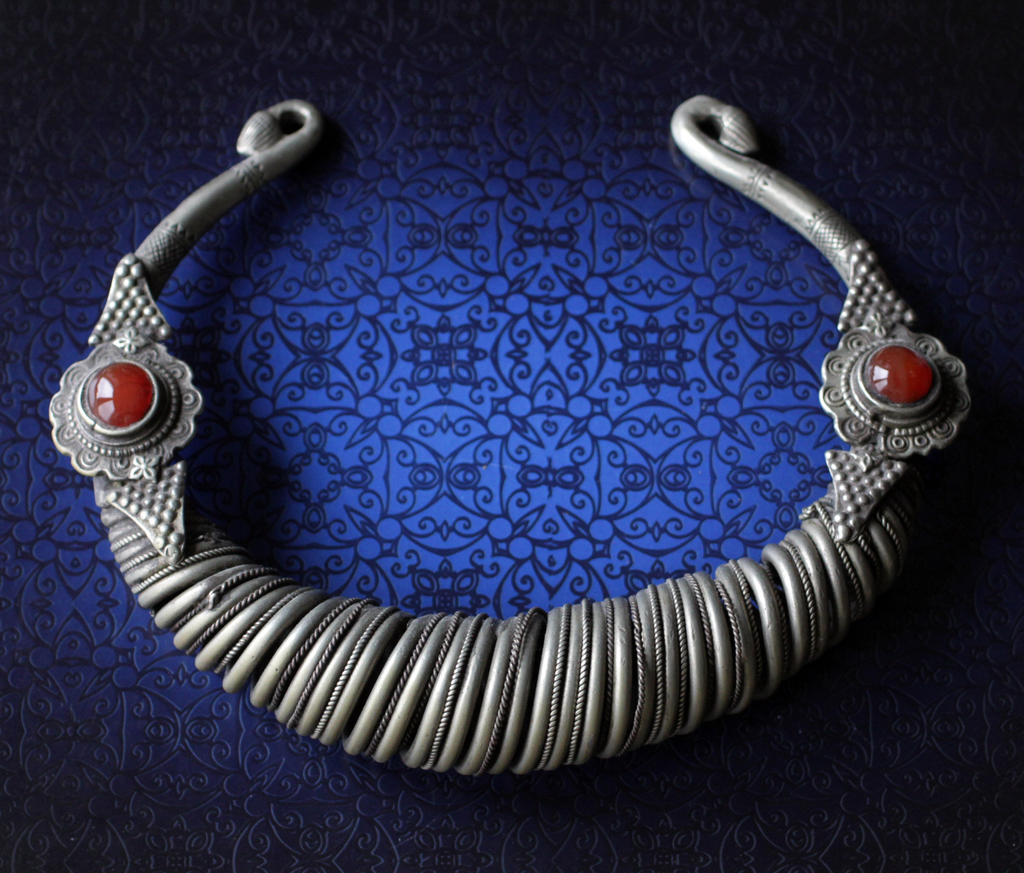 In Memory of C'est Magnifique 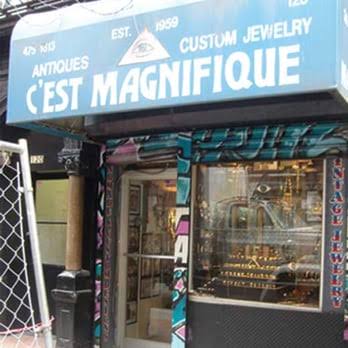 Recently I learned that my favorite store in Greenwich Village has closed.  Along with the death of David Bowie, this was another cultural loss to mark the passing of my youth.  Back in the 1980s I sported spiked hair, purple lipstick and a pair of black shoes with silver skull buckles.  I always walked around with a cassette tape in my Walkman playing the Clash, Siouxsie and…

When I visited Agadez in the Sahara a couple of years ago I brought some sketches from the wonderful study of Jewellery and Techniques of the Sahara by Jean Gabus 1939. I had these crosses made which were early variations on the theme of the Agadez cross. The maker came from a long line of cross makers and I watched fascinated as he formed the moulds in beeswax, heating the coals with his goatskin bellows, then sanding and smoothing it down afterwards and then finally etching the… Professor Khalili is a world renowned scholar, collector, benefactor and philanthropist as well as a successful businessman. His collections, which consist of 35,000 items, include the arts of the Islamic World, Japanese art from the Meiji period, Swedish textiles, Spanish damascened metalwork and Enamels; each one being the largest in the world of… 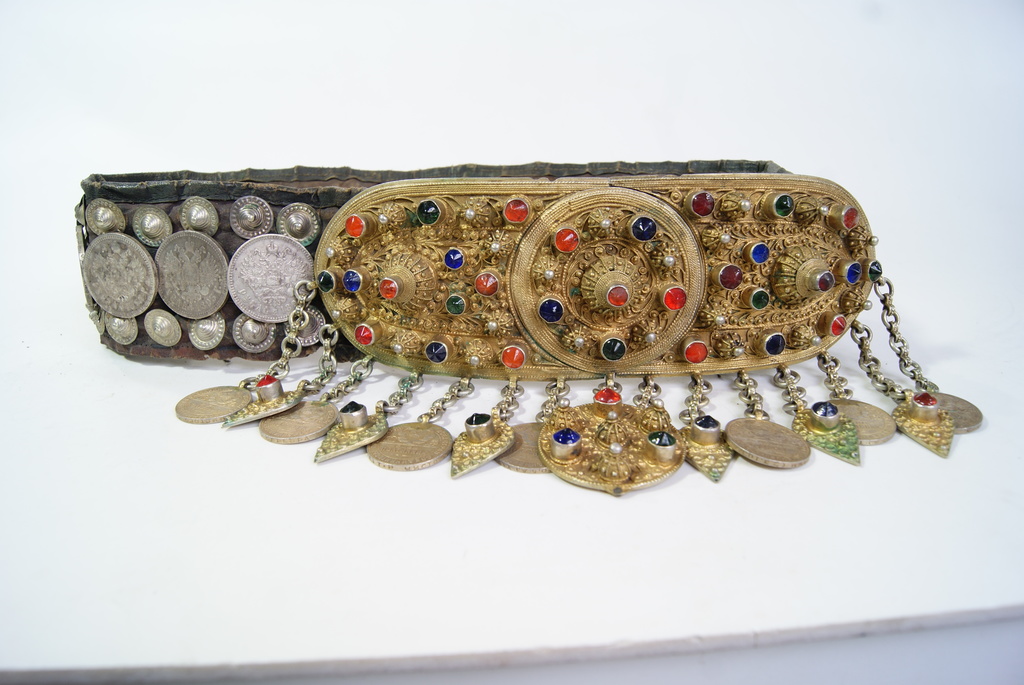 This post grew out of a rich discussion of a Bulgarian pendant posted by Cordelia Donahue and my own realisation that I needed a simple framework to help me think about the sources of ethnic silver. It is not meant to be authoritative but I hope it will be useful. Do please offer corrections and extensions.

Silver is classified as a noble or precious metal along with gold and platinum. All other metals, such…

Today we want to share with you some facts and info to help you understand the difference between  natural and synthetic gemstones.

Many people don't realize that majority of the natural gemstones are treated in the lab after they are mined. If you think about Tanzanite, for example, you will have an image of stunning purple-blue gemstone, but the truth is that this…

Did you know that meanwhile people all over the world celebrate their Valentine's day on 14th of February, Armenians  have their own…